Over a decade ago I experienced a flotation tank for the first time. And despite fraying togs (aka: bathers, swimmers, trunks, costume) I was hooked and became a regular at a Float Centre I found in Brisbane.

And then I moved to Hervey Bay and – despite a lot of googling – no float centres miraculously appeared on the Fraser Coast.

My work colleagues heard a rare spark of excitement from me last week as I discovered via the local newspaper that the new Mind Body and Soul store and cafe, which has opened in Torquay, has a float tank! 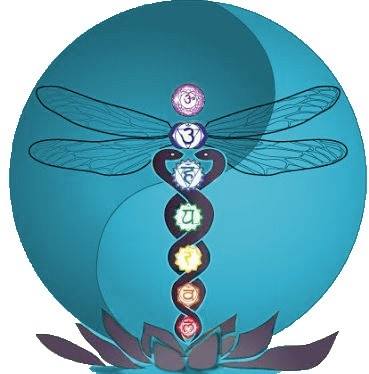 And given my tendency towards instant gratification, it was a relief I was able to schedule a float at the opening special rate ($55 for one hour) after my Monday morning yoga session at (neighbouring) Ocean Tree Yoga studio.

As it had been a few years since my last float I was a little nervous, but it was like riding a bike. Or you know, floating in a sealed pod…

I was impressed at the quality of the new Hervey Bay facility. There’s just the one tank but it’s a state of the art unit with its own filtration system – for those worried about germs and stuff. 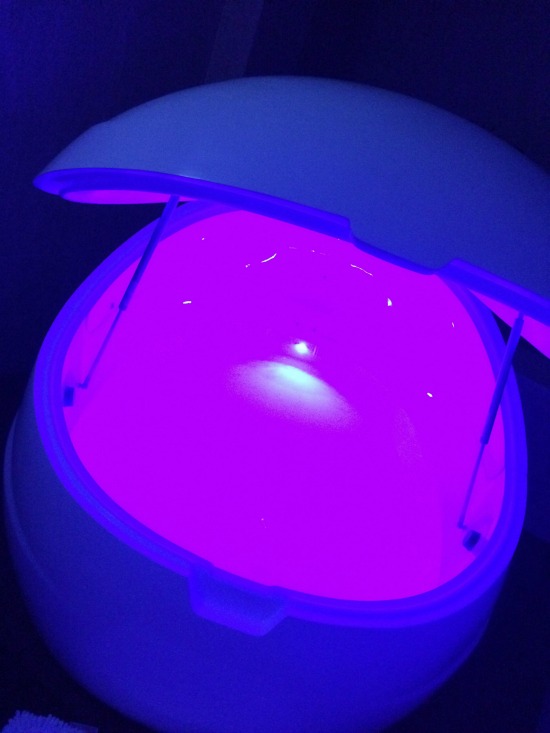 For those not in the know, you can check out my post on my other blog about the experience (well, MY first – fraying togs and all), or get more info from this video which Mind Body & Soul has been sharing on Facebook.

Essentially you lie (ie. float) in an epsom salt filled enclosure – ideally – with no external stimuli… which is why they’re sometimes called isolation tanks or sensory deprivation tanks.

There are a stack of physical and mental benefits documented and this article in Discover Magazine links to a few. Minimal googling / research however will uncover just some, including: aiding healing through increased circulation of oxygen and nutrients; and releasing endorphins, reducing cortisol and stress hormones. Importantly it helps achieve mental stillness and promotes a more relaxed state of mind.

I still remember someone telling me that an hour in a float tank is the equivalent to an entire night’s sleep. And I’m sure I didn’t make that up.

Mind Body and Soul requires ‘floaters’ to have a shower before and after. Believe me, you’ll want to have one after as you’re covered in a layer of salt, and they have soap free washes and conditioner and shampoo as well as robes and towels. The facility is new so everything is in great condition and feels very luscious and pampering. 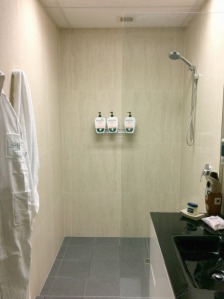 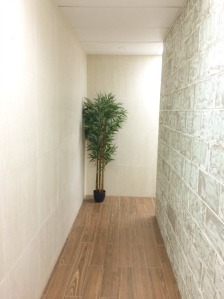 Things you need to know:

Trevor, the owner had a quick chat to me afterwards to get my feedback. I did comment on the lack of earplugs, as a previous float centre I’d been to provided free cheap foam earplugs, and he mentioned he’s getting some at a low cost to customers – or of course – you’re welcome to bring your own and I’ll definitely remember to do so next time.

Mind Body and Soul will soon have a massage therapist starting and – down the track – will be offering package deals which is something I’m looking forward to. 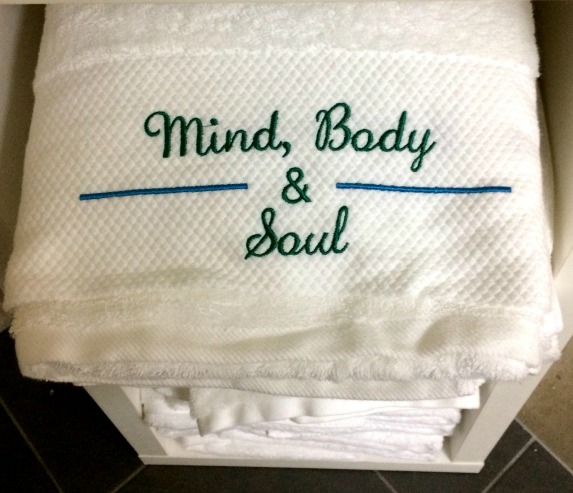 I should mention that the store also has a Sauna for those not happy with our 35C summer temperatures and the store itself stocks some great stuff. The cafe also seems to have some healthy and interesting food on offer, but I was too full from my earlier chocolate and diet coke breakfast to partake. #justkidding #kinda

Check out their Facebook page for more information. Bookings can be made from the page, but you’ll need to telephone / contact them in person to take them up on their opening specials.

* This post was not sponsored and I paid $55 for my hour-long float.

Have you ever tried a float tank? Would you?

7 thoughts on “Floating on the Fraser Coast”